So, unless it escaped your notice, the Tour De France recently started the 2014 tour with three stages in the UK to mark the Grand Depart of the 101st race.

The first two stages were held in Yorkshire (Leeds to Harrogate and then York to Sheffield). The third, Cambridge to London, was a bit closer to home and I thought this was finally my chance to view the famous race in person. I’ve followed on TV previously but I’ve never got to view the race itself as I’d not managed to get to France. Now the Tour was practically on my front door and so I decided to take the day off from work to go and watch it.

I was undecided on what to do - I fancied watching it in Cambridge, jumping on a train and trying to get to London to watch them finish - entirely possible - the journey can take up to 2 hours if you catch a slower train and the riders are riding 155Km, even at an average speed of 50Km/h, that will take three hours. However, I decided I wasn’t going to be the only one to consider that. 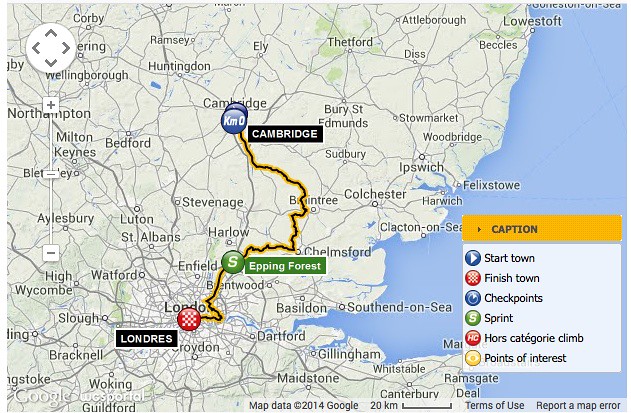 Epping is pretty close to London (Zone 6) and was the location of the intermediate sprint for the day so I thought I’d cycle out there from home. I decided in the end to approach from the North - there seemed to be two ways into Epping and the main route looked like it was going to be closed for the race itself so coming down from Hertford seemed the best idea. I plotted a route on Ride with GPS and uploaded it and set off.

I’ll admit, it wasn’t the best route I could have planned but I wasn’t to know that until I rode the route. Most of the route was on B roads, however, the B roads in Essex appear to be quite tight but still driven by drivers fast and by big lorries. It also took in a section of A road in Hertford that was pretty nasty.

The nicest part of the route was the Cole Green Way that I joined at Welwyn Garden City. However, whilst it starts as tarmac, it quickly becomes gravel track again which isn’t great on the Brompton but was rideable still fairly quickly. 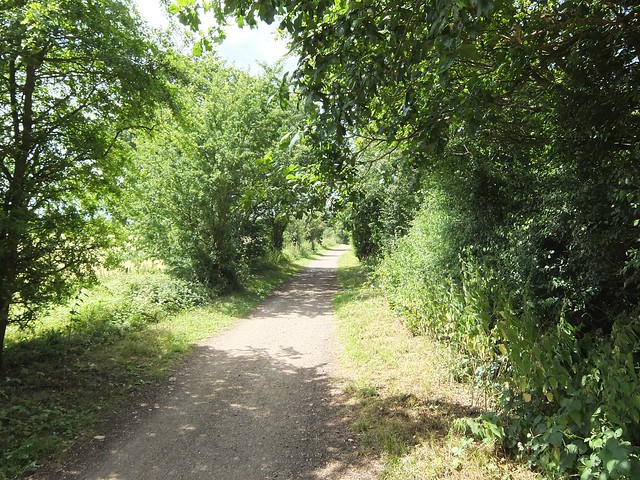 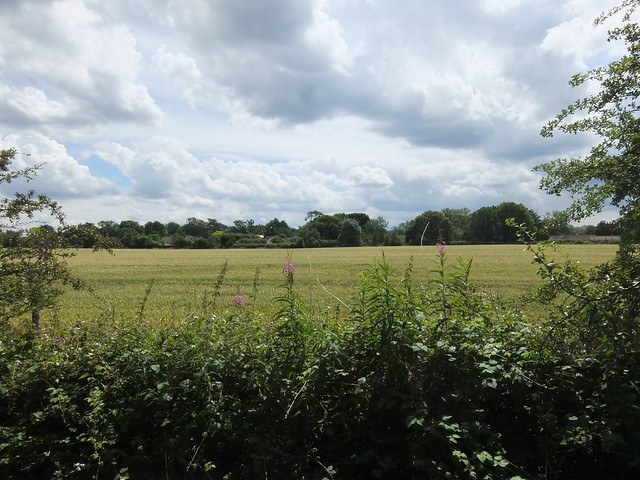 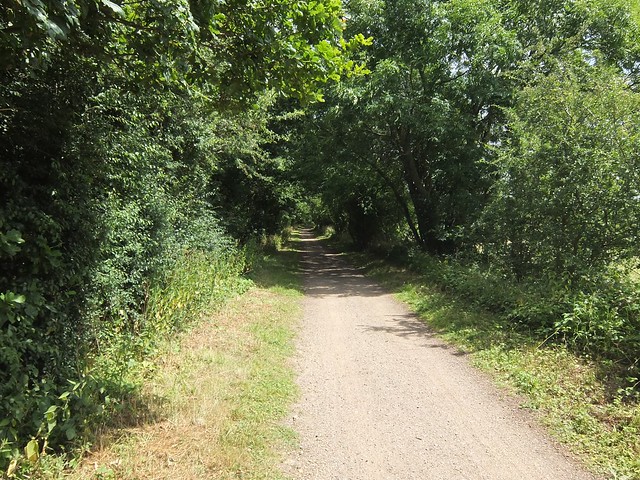 Arriving in Epping, I was pretty amazed at the crowds. I’d managed to get to a section that was fairly empty (the high street where the sprint was, was packed!) 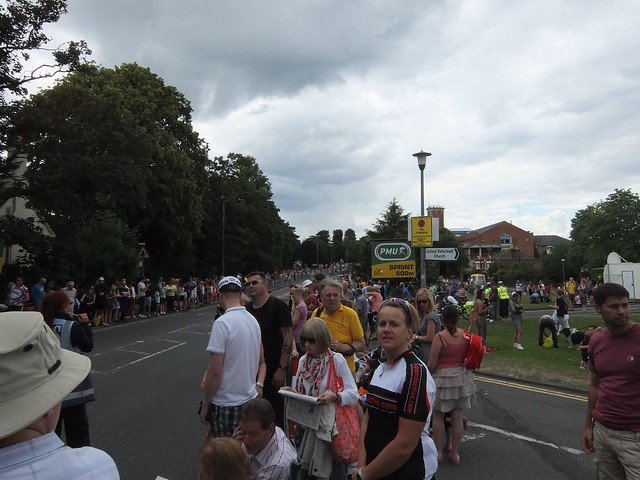 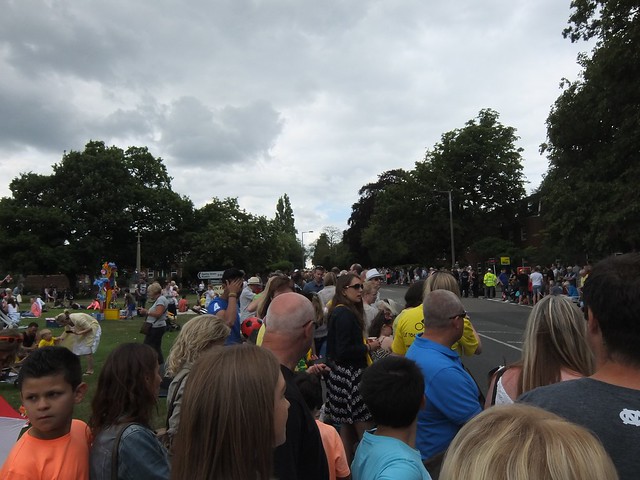 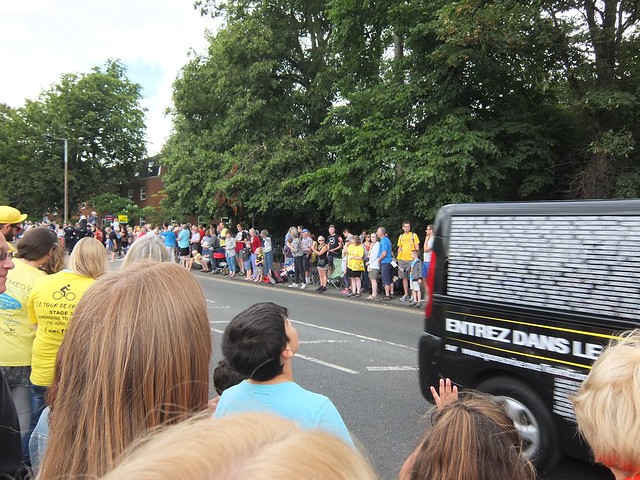 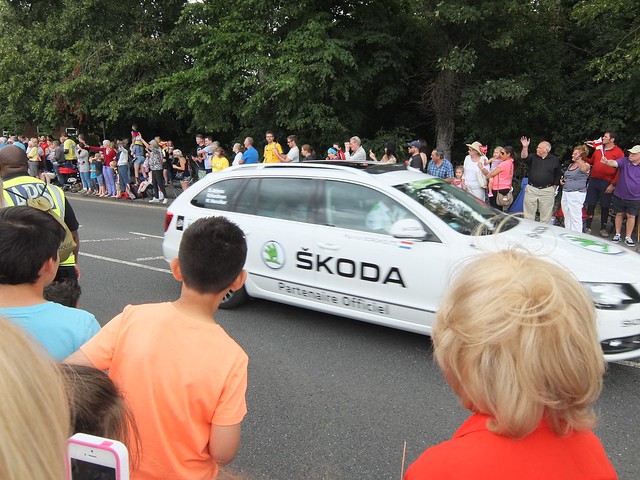 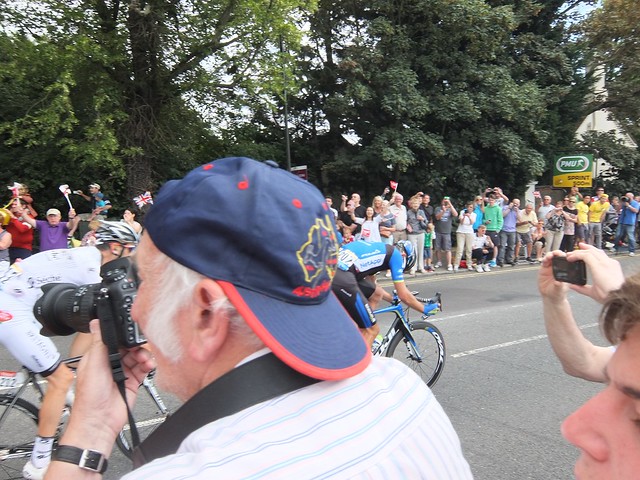 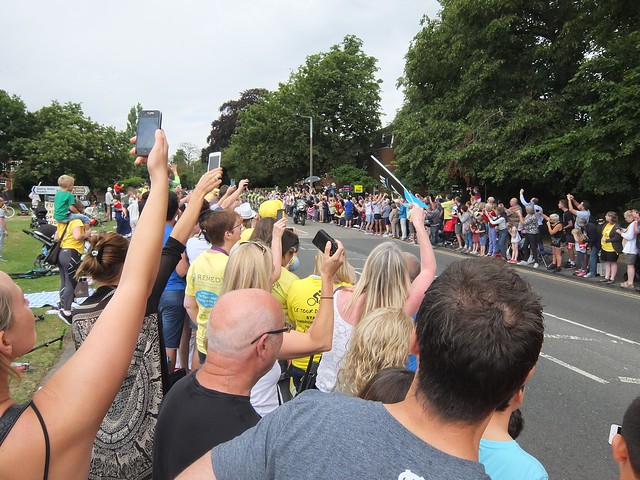 The pictures are pretty poor as I couldn’t get close enough to get a decent one but I had a good view.

Not quite as good as this guy! 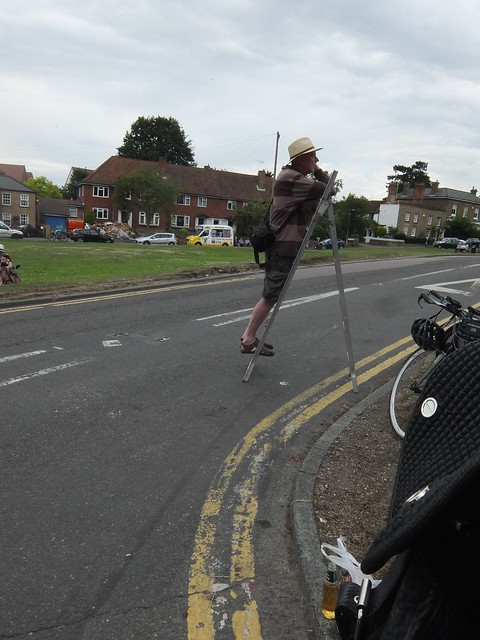 I must admit, once the race had passed us by, and the weather not being the best and not liking the route I’d ridden, I decided to ride the Central line back in to London! 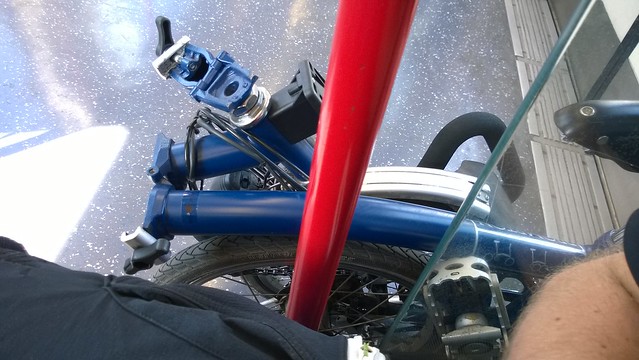 Overall, it was an exciting afternoon, and the atmosphere was great. The speak of Tour fever and I think that’s pretty apt - would love to go to France next year and view another few stages (perhaps follow it and do a couple of stages).