So Monday was a Bank Holiday in the UK which meant I was off work. I wanted to do a ride but wasn’t sure what to do as I wanted something reasonably long.

Turns out you can plan a ride within 30 minutes on RideWithGPS and set off and go!

I’d been wanting to do a London to Cambridge route for a while now - don’t ask me why, but it seems to be one of those rides you have to do if you live in London (the other being London to Brighton). I also quite like Cambridge as a city, so I thought I’d try and get a ride over to there.

Planning the ride was actually quicker than expected. In fairness, I didn’t do London to Cambridge, as I started in Hatfield, just outside London - I didn’t feel it was worth getting the train into London, to cycle back out!

I’m also fairly certain that most of the London to Cmabridge routes are further East of Hatfield (I think that a lot seem to go up alongside Stratford, past Enfield and up around Bishops Stortford etc.) The route I was looking at was more westerley than that.

The maps on Ride With GPS are extrememly handy and you’re able to switch between Google Maps and Open Street Map easily, even within the same route plan - which is extremely handy as it seemed on occasion that the OSM route finder wouldn’t route me down a cycle track, but the Google one would. However, the cycle paths are easier to see on the OSM maps and that’s also what my Garmin is running.

The route seemed to be ok - I tried to stick to the cycle tracks as much as possible but these seemed to stop about halfway and then were picked up again nearer Cambridge.

The first part was along the National Cycle Network Route 61 and then onto Route 12.

The nice part about this ride is that it managed to take in the Garden Cities (Welwyn and Letchworth). The Garden Cities were considered at the start of the 20th Century by Ebenezer Howard. His work forms the focus of urban design even today (he was one of the first to suggest zoning industry and residential areas in seperate areas). Visiting one of the Garden Cities shows how good urban planning can result in an area that is pleasent to live in and is open and green.

Welwyn was the first of the ones I came across. 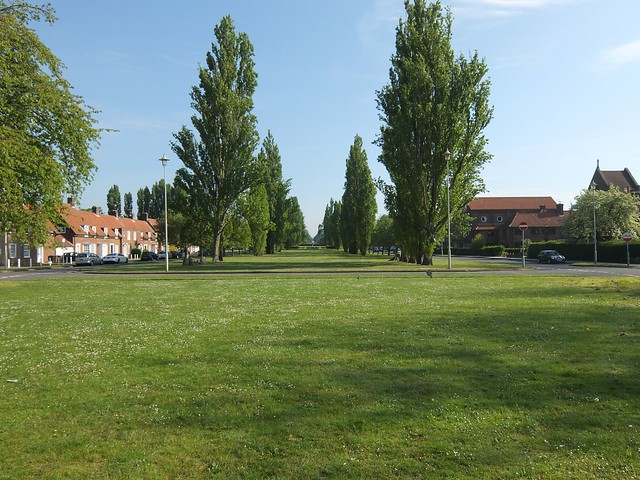 I like the area and it’s an area that I’m actively looking at houses as it’s not far from Kings Cross by train and has easy access to the countryside. It seems to be an idyllic place to live (though, I hope there are less robots! - Welwyn was one of the filming locations for The World’s End.) 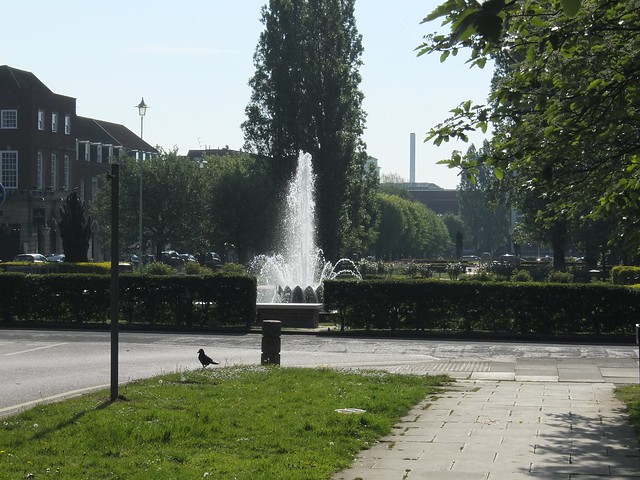 Passing through Welwyn on the NCN Route 12, you come out onto quiet country roads which take you all the way up to Stevenage. I was impressed with the levels of cycle routes in Stevenage - whilst the views probably weren’t the most attractive, the wide open nature (and relatively free of glass!) paths made for some good cycling. More cities could learn from it’s example of wide open, segregated bike lanes.

From here, I continued up the NCN 12 towards Letchworth. Some of the scenery was good but a bit exposed - I was lucky that I only had wind to contend with and not rain as well. 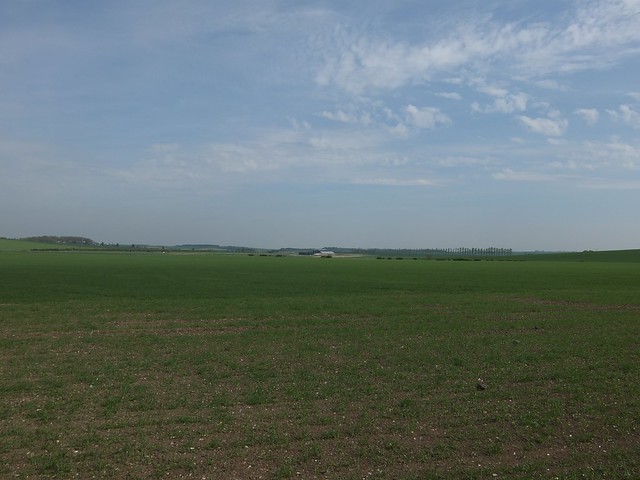 I continued along this road and then must have caught up with another cyclist doing a similar route as I took a turn and then saw him again just before heading into Royston.

The road into Royston and the road out of Royston were perhaps the two worst roads on the trip - however, I expected nothing less as I had to make use of an A road to get to the next part. Thankfully, both bits are short but if I can avoid the A10 in future, I’d probably make sure I do!

The roads then wondered about a bit and at times, I thought I was heading in the wrong direction as I was heading in the opposite route to some of the Cambridge signs. However, it wasn’t to bad. There were a fair number of cyclists out and about and before I got into Cambridge, I saw the numbers increasing (I only saw one other Brompton on the ride, he was heading out of Cambridge).

I finished my ride at Kings College. It’s perhaps one of the iconic buildings of Cambridge and perhaps rightly so. 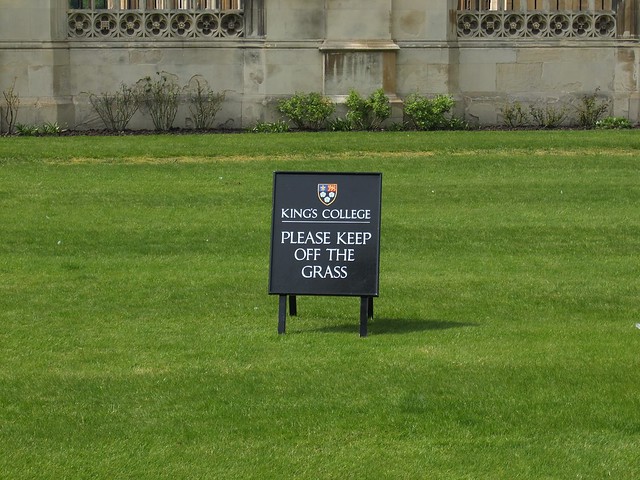 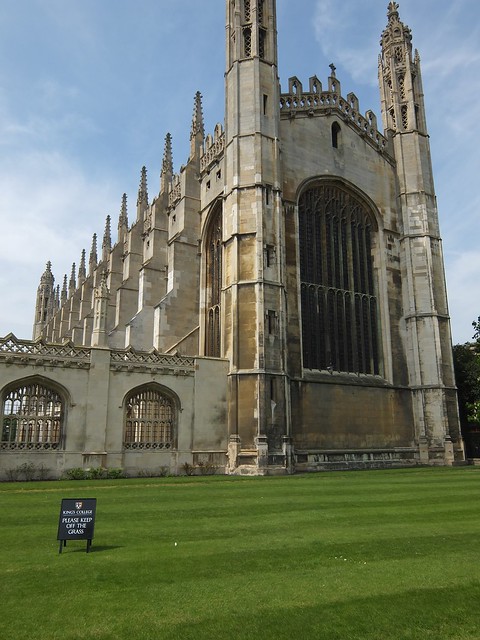 I wanted to stop for lunch in a pub, however, the issues of cycling alone (and without a sturdy bike lock!) were highlighted and I decided that with the number of people about that I should probably head back. I settled for a sandwhich when I got back to Hatfield. As is always the way, I’d just missed the train and ended up getting a semi fast train back and changing at Hitchin. The perk of living in Hatfield is that the trains are fairly regular.

Overall, I thought it wasn’t a bad ride at all. The first part was nice and mainly free of traffic. The second half (Letchworth onwards) was quite nice as well, though a lot more exposed and a lot less about. I’d recommend it for one of the London Brompton rides (it took me just about four hours) but there did seem to be lack of stops that could be used.